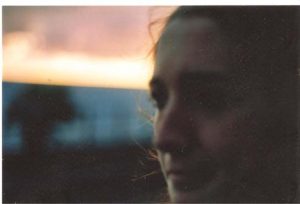 Nadja Grasselli grew up in Trento[IT], studied in Bologna and Berlin and lives since 2014 in Leipzig.
Her work is born at the interaction point beweet arts and society and takes different hybrid forms: theatre, wirting, video, performance and new forms of communication.
2012 she founded LMN Liminale Räume and since then she is producing her projects with it. With LMN in 2012 she also cofounded of the Firestarter* Network and the PUBlic Collective.
Currently she is working mainly in Germany and Italy, cooperating with different institutions and theater groups.